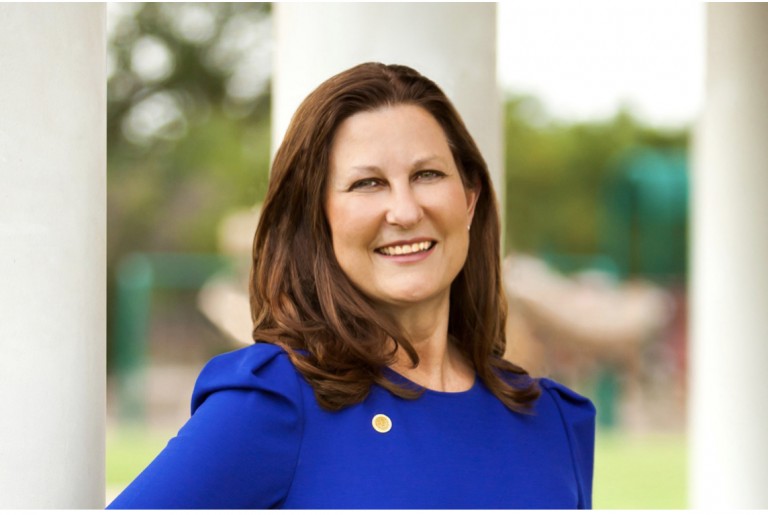 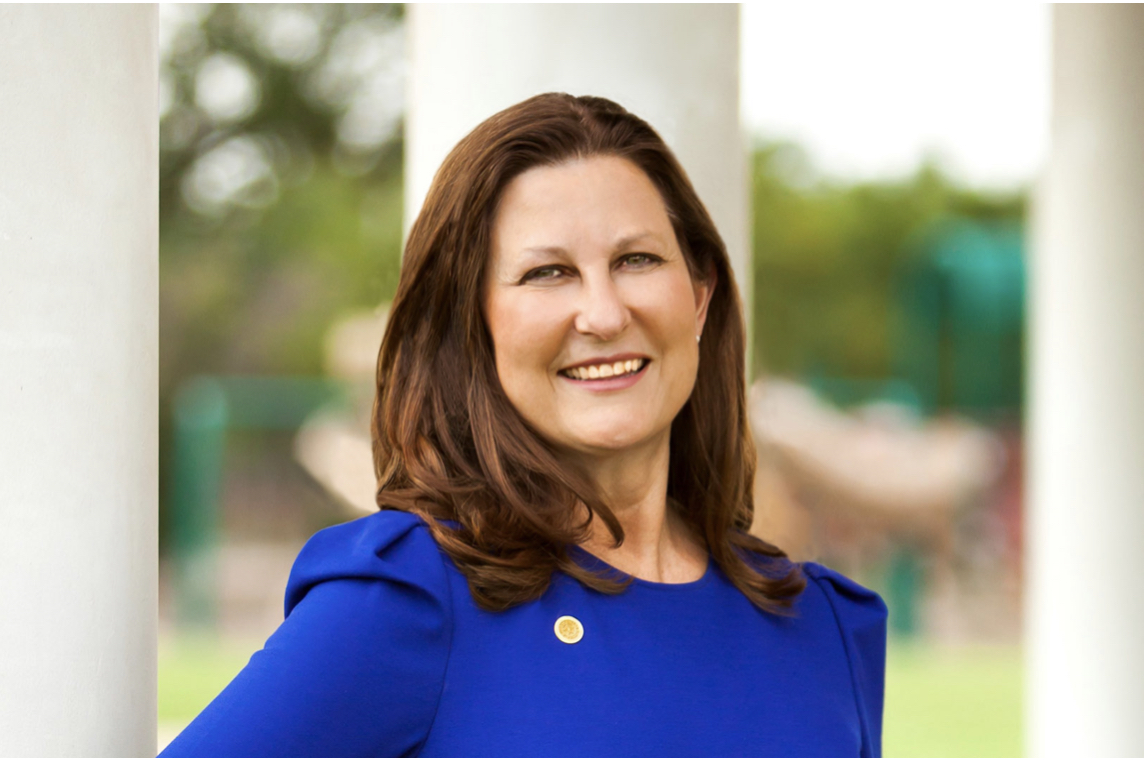 LEADERSHIP AND ADVOCACY FOR PROGRESS IN MIDTOWN IMPROVEMENT DISTRICT

June 5, Gay Donnell Willis was elected as the new representative of District 13 on Dallas City Council, and immediately from her taking office in mid-June she has been continually busy on behalf of our community.

We have already been working with her on strategic planning, key issues of public investment and continual improvement to Vickery Midtown, Midtown Park and the business districts of Shops at Park Lane and Upper Greenville.

We are looking forward to strong teamwork and steady results working together on behalf of our community and its residents.

Councilmember Willis has served Midtown and its boroughs in various capacities during her prestigious career. We’re providing some wonderful background on her achievements and vision.

Her professional experience includes managing accounts for Fortune 50 companies at a global advertising firm, as well as a promotions and broadcast career at the CBS affiliate in Lubbock, Texas. Councilmember Willis most recently served as President & CEO of the Turtle Creek Conservancy for nine years, during which time the nonprofit organization's budget doubled, a public private partnership helped link Turtle Creek Park to the Katy Trail with a $1.7 million ramp project, as well as creating a $1,000,000 endowment and securing an additional five acres of parkland under the Conservancy's oversight—growing urban park space by 24%. She is a Certified Fund Raising Executive (CFRE).

Her predecessor on Dallas City Council representing District 13, Hon. Jennifer Gates, appointed Ms. Willis to the Vickery Meadow TIF Board, the 2017 Dallas Bond Committee/Critical Facilities SubCommittee and the Community Development Commission where she served on the Financial Oversight and Public Improvement Subcommittees. She has also served on the 2020 DISD Bond Committee/Safety & Security Subcommittee, as well as the Site Based Decision Making Committee at Emmett J. Conrad High School.

Ms. Willis’ community career includes service as a 19 year active in the Junior League of Dallas, culminating as Community Vice President over 1,100 volunteers donating 120,000 hours across 40 nonprofit agencies, and oversight of two grantmaking bodies that distributed over $1.1 million, including Grants for Innovative Teaching. Councilmember Willis also co-chaired the 20th Anniversary of the Family Place Partners Card, that raised over $1,132,000 to help break the cycle of family violence. Other co-chair roles included the Walk to End Alzheimers, Friends of the Dallas Public Library Gala and Tex Protects Gala Dinner.

Ms. Willis is a graduate of the inaugural Leadership ISD '10, Leadership Dallas '14, and Leadership Texas Women '17.

She is a fifth generation Texan, born in Dallas, raised in Fort Worth and am a proud graduate of Texas Tech University. She has lived and worked in Dallas for 26 years, with the last 20 years in District 13.  Her husband Michael Willis is President of TerraCORE Panels. We are raising our four children: Jessica and Melissa, both at University of North Texas – Denton; Lachlan, a 2021 graduate of DISD's Emmett J. Conrad High School and Dallas College (AAS Computer Science) and a freshman at Austin College in fall '21; and Marieve, a freshman at Greenhill School.

To keep up with all of Councilmember’s work on our behalf and for the entire District 13, visit:
https://dallascityhall.com/government/citycouncil/district13/Pages/default.aspx 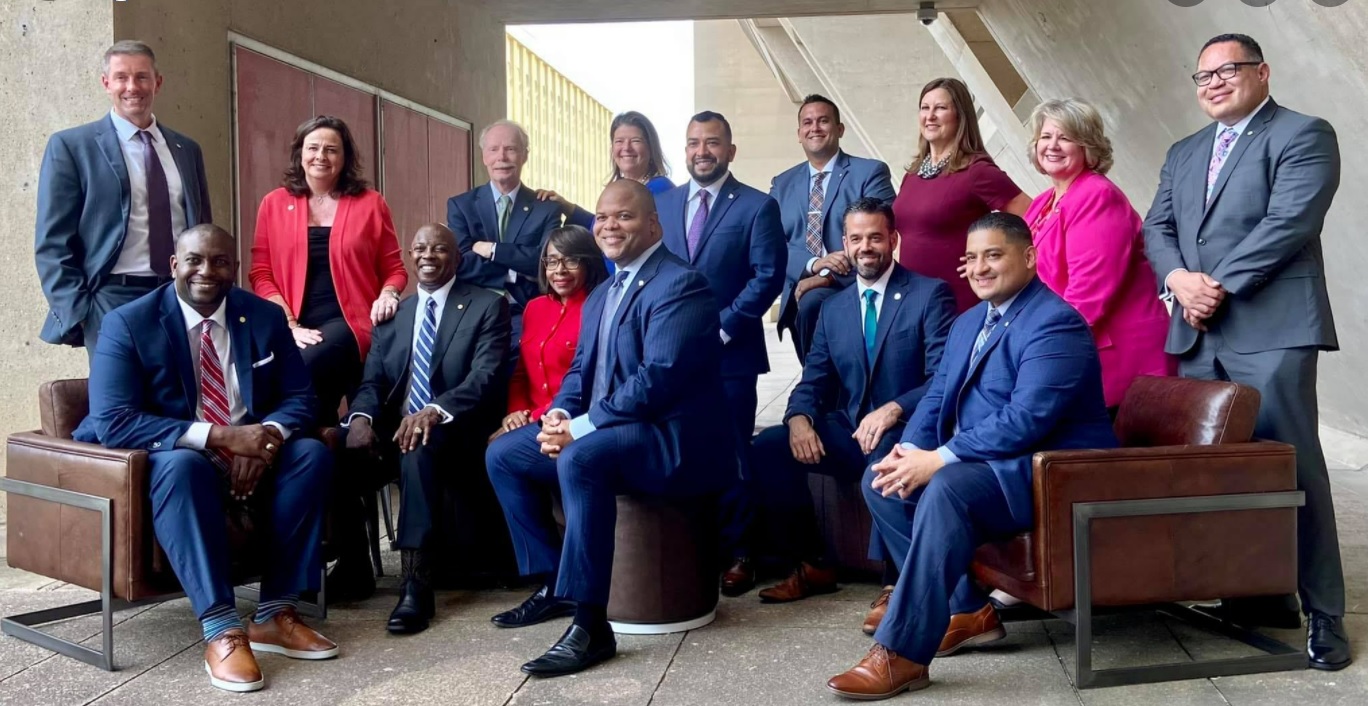 Learn more about our Organization.